*to use search, enter your search phrase and hit "enter" on your keyboard.

Subscribe to Dr. Johnson's podcast in iTunes, on your computer or phone by clicking on his new podcast cover art. The old podcast is still in the itunes directory as we have not been able to get it removed but it is the one without the new cover art. 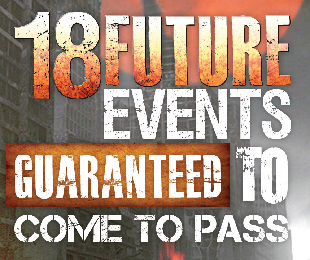